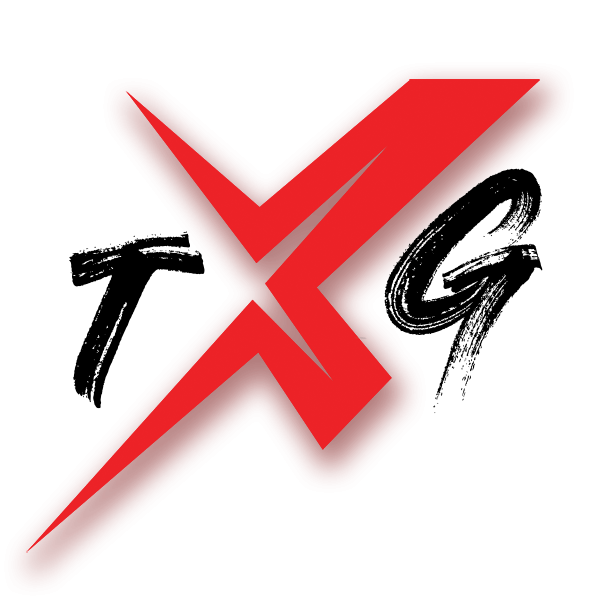 7/18 - We released the massive updates called the "Roadmap Release"

After Roadmap Release:
We released a series of small tweaks to fix bugs and adjust the new features. This represents a lot of changes to code under the covers to allow for better organization and to support the feature roadmap for upcoming additions.